How do I know which magnet is applied in my refrigerator door seal?
The flexible magnetic strip in a refrigerator seal is a thermoplastic permanent magnetic extrusion.

The magnetic strip is made of ferromagnetic material in which all magnetic dipoles are permanently pointing in the same direction. It is putting out either an attractive or repellent force on other magnets, and it attracts non-magnetic Ferro magnetic material such as iron and nickel.

A magnetic strip can lose its magnetic properties promptly when exposed to high temperatures, impact and when it is demagnetized by another magnet. Under normal conditions the loss of magnetic force takes place at a very slow pace. 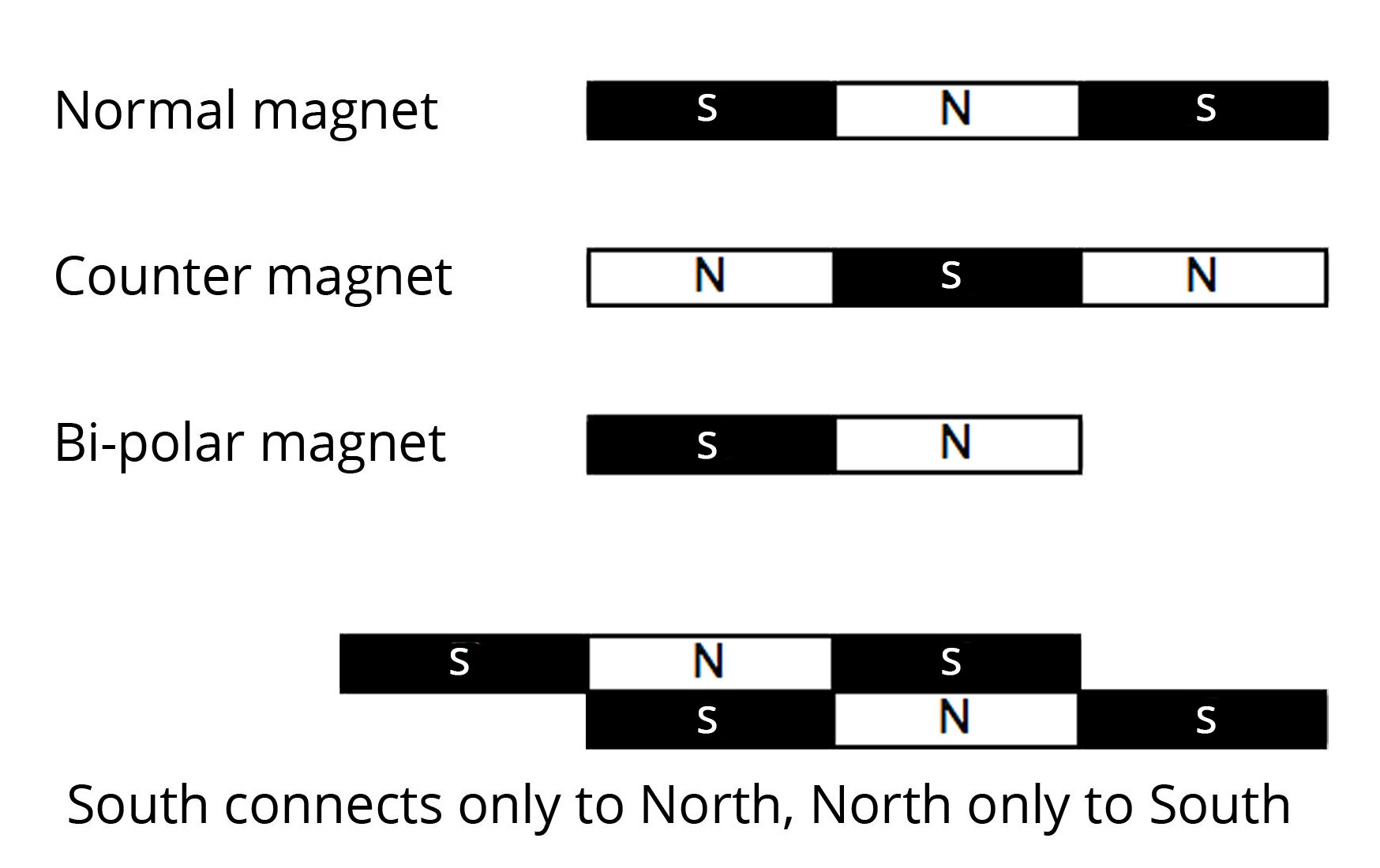 C – magnet
Magnet with the letter C is a magnetic strip with the combination North-South-North, we call this a “contra” magnet. The M – magnet and C – magnet will attract each other.

B – magnet
Magnet with the letter B is bi-polar (2-poles) magnetic strip. This type of magnetic strip is only rarely used in refrigerator seals. When a bi-polar magnet is applied it is important to check and test which pole needs to be positioned on the inside and which pole on the outside.

When you try to put two similar magnets against each other (e.g. M-25) 1/3 of the magnetic strip repel each other and you cannot move them together. 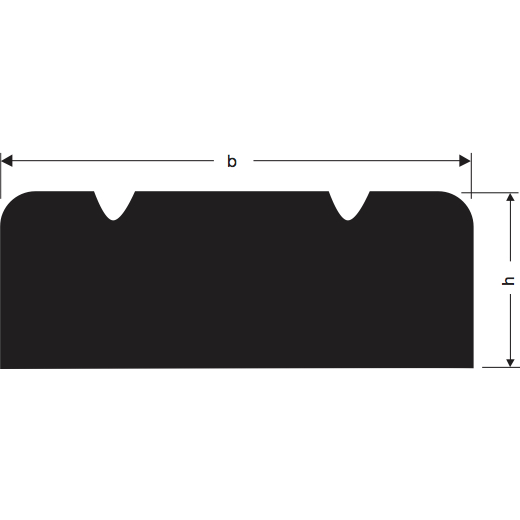